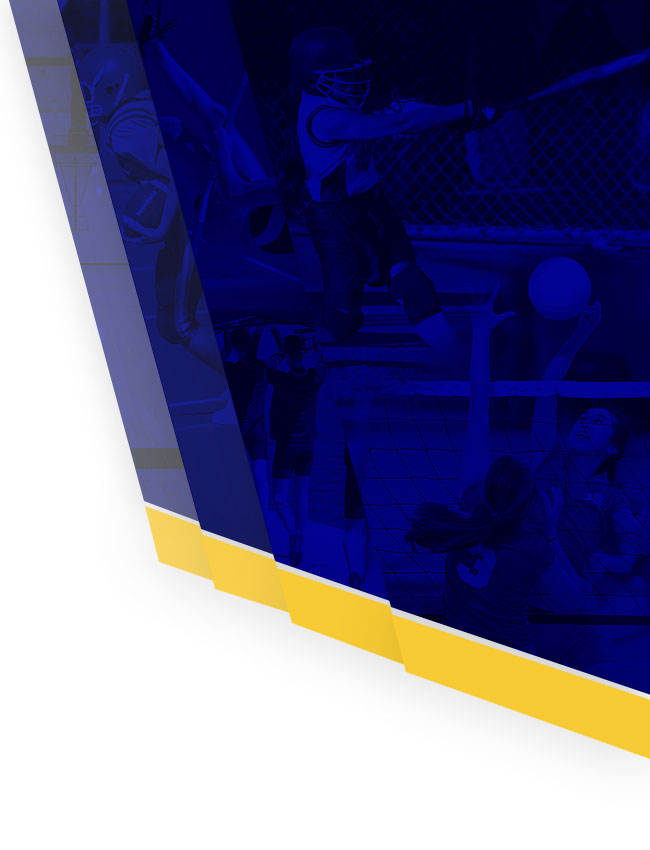 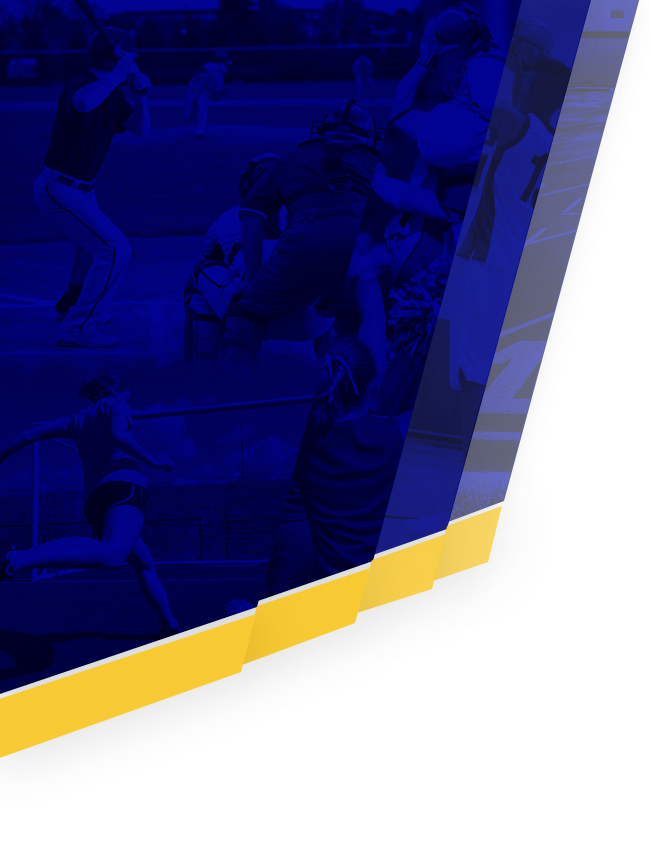 Special to the Star-Telegram

The Arlington Lamar volleyball team relies on libero Emily Dondero and middle blocker McKenzie Smith to make key plays on the court, but one of their important jobs includes what they do after the play.

This duo of senior leaders is in charge of keeping their Lady Vikings teammates hyped up. “Coach [Heather] Woodman depends on both of us to keep the team involved and excited,” Dondero said. “So when we get those big points scream, jump.”

Moments after a recent five-set road win that improved Lamar to 4-0 in District 4-6A play, Dondero credited Smith’s big kills — and the emotion she brought after those plays — with helping lead the team to victory. In other words, Smith combined big hits with big hype.

“I love when she gets kills, because McKenzie gets especially excited, so it hypes our team up even more,” Dondero said.

Lamar had little trouble getting excited for a recent road game at rival Arlington. The Lady Vikings won in four sets against the Lady Colts. “We’re Lamar and we’re here to play and we’re going to do our best,” Dondero said of the team’s mindset in district games. “It was a crazy environment last week, especially at Arlington High.”

Lamar’s subsequent game, at Mansfield, could also qualify as crazy. Lamar dropped the first set, dominated the next two and then dropped set four. By the end of set four, the home crowd was making noise and the home Lady Tigers were displaying confidence. In situations like that, Smith said the team looks to her and Dondero — two of Lamar’s eight seniors — to keep their poise even if plays haven’t been going their way.

“If I try to lift everybody up, and I say, ‘You’ll get the next ball,’ we all kind of move onto the next play together,” Smith said.

Against Mansfield, Woodman asked her team to put an inconsistent first four sets behind them and play their best in the fifth set. Lamar responded by building a 13-4 lead on the way to a match-clinching 15-11 victory.

“In between sets four and five, I said, ‘It’s not good enough,’ ” Woodman said. “ ‘You need to give me the best 10 minutes of volleyball you can give me right now. It doesn’t matter what you did in sets one, two, three or four.’ ”

Dondero credits the team’s camaraderie, built during tough practices, with giving Lamar an edge in the pivotal moments of a match. “We try to make sure we’re being good teammates,” Dondero said. “We always encourage each other. That’s a big part of our success.”

It’s still early, but this Lamar team is starting to stack up the kind of victories that came to define the 2015 season. The Lady Vikings won district last year and reached the regional tournament. Eight seniors are gone from that team, so Dondero and Smith aren’t trying to compare this group with any from the past. That doesn’t mean, though, that this Lamar group is any less ambition than the 2015 group.

“A lot of people think we’re trying to fill last year’s shoes,” Smith said. “But you can’t do that if you’re trying to be better.”

Lamar is following in the capable footsteps of team leaders Dondero and Smith. “We know what’s expected of us, and we know what it takes,” Dondero said.

No Events This Week

Events are added by athletic staff.
View All Events